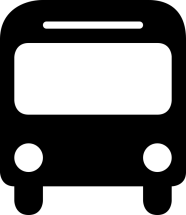 Ginny was worried. Not about just one thing, like the fact that her paycheck would not be enough to pay all the bills this month. She was not worried about just two things, like the rumor that her ex was in town.

No, Ginny was worried about more than a dozen things as she rode the bus from her gray non-descript apartment building in the center of the city toward the more glamorous, clean, shiny suburb 40 minutes away.

As she tried to release her concerns about the electricity bill and the rent, she turned her thoughts to her boss, an arrogant, no-nonsense woman who expected Ginny to not only organize the household, make meals, get her boss’ teenagers on the shuttle that whisked them off to their private school (ironically located in the city Ginny wished she could escape from), but also to clean the six bedroom, seven bathroom mansion from top to bottom.

What was it like to expect someone else to clean your toilets and your refrigerator, Ginny mused as the gritty city streets faded into tree-lined avenues. As the bus zoomed along, the city’s threatening gloomy clouds dissipated and the sun shone on the expansive lawns.

How’d this neighborhood manage that? Ginny wondered, noting how everything around her glowed.

Wait. Where was this bus taking her? Ginny didn’t recognize the neighborhood. She raced up the aisle to the bus driver. “Where’s my stop?” she asked, her voice shrill.

He scoffed. “We passed Lamont 40 minutes ago.”

Ginny’s head spun and she struggled to stand up. “Let me off!” she demanded, adding in a whisper. “What now?” 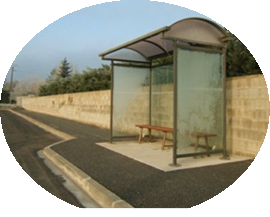 The bus door opened as the unhelpful driver suggested, “Find what you’re looking for. I’ll be back here in seven hours if you’re still searching.”

Ginny stood alone at the bus stop. Acres of azure sky stretched in front of her. A long low stone wall seemed to go on for miles. Where was she? What should she do?

Ginny began to walk, her purse pressed tightly to her stomach.

But then she heard a single chime, as clear as a fairy bell. Another chime dinged louder, more insistent, and Ginny realized it came from a bicycle-built-for-two that glided down the street toward her. A white-haired, white-bearded elderly man pedaled the bike from the front seat; the back seat was empty.

“Hop on,” the rotund gentleman said.

Ginny’s eyes widened. The man wore red velvet pants, jacket and fur-lined hat. His eyes crinkled, and he beamed at Ginny as if she was the most special, incredible person on Earth.

“Yes,” the bicyclist continued, “I’ve been waiting for you. Your day – your life – is about to change in the most marvelous ways – 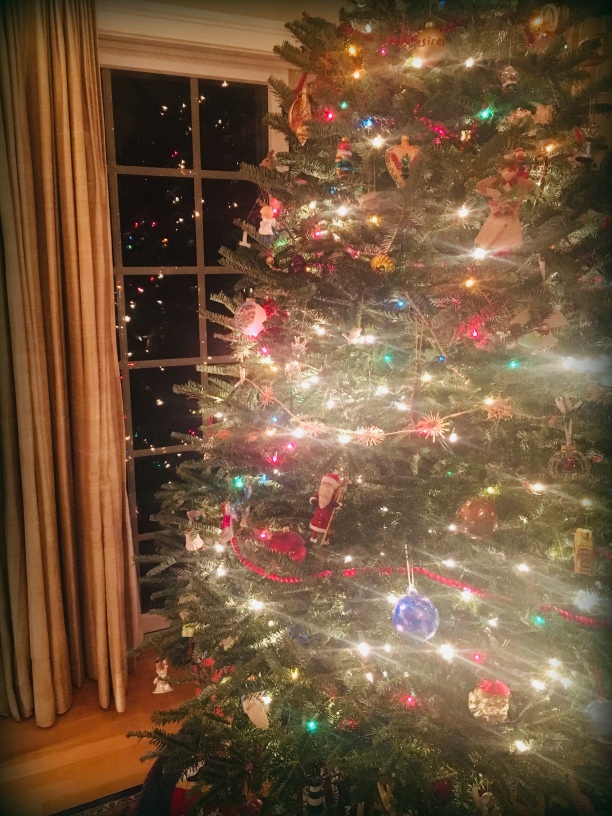 From my home to yours – may your holidays be filled with wondrous surprises and your NEW YEAR  begin bright with promise and possibilities.

This is the vibe on a cold November Sunday: tea, fire, football, and 🗞. #november #fireplace #takeiteasy #teatime #newspaper
Ice cream, grandsons, and goofy grandfathers always go hand-in-hand. Sharing is optional. 😀 #icescream #grandfather #grandson #dinnerout #ilfornino #fungrandparenting
“Gratitude for the turning of the seasons. May we attune our hearts to their enduring message of renewal.” Kristin Granger #november #changeofseasons #falltowinter #myfrontporch
Whenever I see the Golden Gate, my heart just ex-spans. #ileftmyheartinsanfrancisco #goldengatebridge #marinheadlands
Boston Beacon Hill Boo! Great decorations on this brick-lined street. #halloween #bostonhalloween #beaconhill #onmywalk
How can our spirits not be lifted as the golden leaves fall to earth? #autumn #leaves #onmywalk #fruitland #newenglandtrail