SSCSSN – the DMV claims these letters could be “considered offensive.”

On September 21, I sent my permission form to the California DMV (Division of Motor Vehicles) for a new ‘vanity’ license plate using the initials SSCSSN.

But my request was denied.

Why? I can’t figure it out, but perhaps you can.

Here is some background to the mystery: two years ago, when my guy and I moved from MA to CA and needed a license plate, I applied for the wacky, weird combination of SSCS. How did I choose those letters, you ask? (As many do after I park my car and start to walk away…)

My usually ‘unsentimental’ man had the idea – the first initials of our baby grandchildren, in birth order.

Approved! Back in 2010, SSCS seemed just fine to the “Special Processing Unit” over in Sacramento.

But 4 months later, just when my license plate finally arrived by mail, our son and daughter-in-law announced a baby in the making, and a few months after that, our daughter and son-in-law made an identical pronouncement.

When grandson Sloan was born in March, we figured, ah, SSCSS. Has a certain symmetry, doesn’t it? But we waited for six more months until the last (and final?) grandchild was born. Neville.

Thus, in late September, I filled out the application for a new vanity plate – SSCSSN, and sent it along to the powers-that-be with a check.

To my surprise and disappointment, I received a letter this week from the manager of the DMV’s “Customer and Program Support Unit” stating that “Per CA Vehicle Code, Section 5105, the department may refuse any combination of letters and numbers that may be considered offensive, (or) which could be misleading…”

I don’t know about you, but have you watched TV lately; listened to the words on some of the newest, hottest songs on the radio (or just listened to the vitriol spewed out by a DJ); paid attention to a billboard; even, dare I say, read some of the messages that non-thinking people place on their Facebook page? Those, I grant you, can be offensive. But SSCSSN??

All I want is to have some good clean fun with my grandkids, their parents, my family, by acknowledging the presence of these Sweetly Sanguine Completely Scrumptious Splendid Newcomers.

And this reasoning is what I explained in a letter to the Manager of the Customer and Program Support Unit of the Special Processing Unit, DMV, in Sacramento.

Do you think they’ll reconsider? 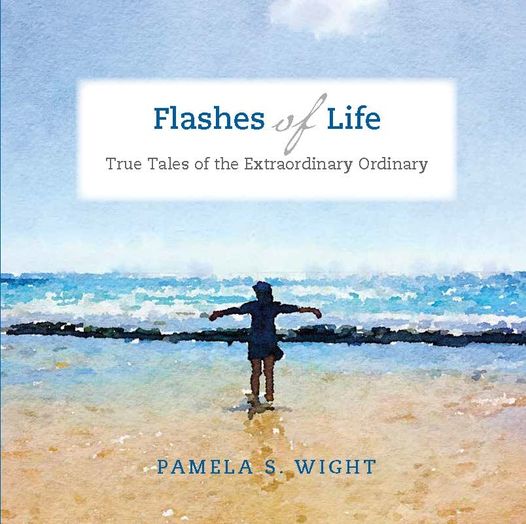