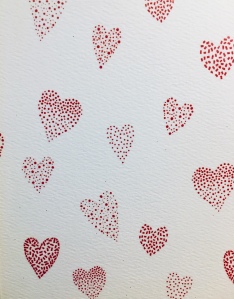 Amy didn’t know how to tell him.

They’d been dating almost seven months. In September, at month two, she wondered if he was the one.

But something held Amy back.

Mike seemed quite enthusiastic about their prospects, though. 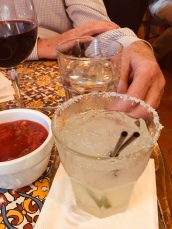 On the fourth month of movies, dinners out, long walks in the woods, a get-away at an upscale inn in Stockbridge, a  waterfront  dinner at Legal Seafood to meet his sister, and a moonlit stroll at the Boston Public Gardens, Amy was close to sure that Mike was positive that she was his one.

But something held her back.

At 32 years of age, Amy had certainly had her share of losers, bruisers, boozers, and almost approvals. But Mike was heads above her former boyfriends.

Still, something held her back.

So she did what few 30-somethings could do. Amy drove three hours to the assisted living facility where her grandmother lived and thrived at 91 years old.

Most of Amy’s friends either had no grandparents alive or none that they’d ever consider asking for advice. 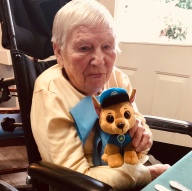 After hugs and adding to Nana’s stuffed animal collection, Amy explained to her grandmother all of Mike’s qualities – the good and the one bad.

Nana responded: “My mentor Bill once said, ‘No legacy is as rich as honesty.’ Honesty will reward you, sweetie, I promise.”

Nana quoted William Shakespeare (her “mentor” Bill)  frequently, and she did not disappoint on this visit. With a lightened load, Amy drove three hours back to Cambridge and met Mike at the corner bistro a block from his condo. 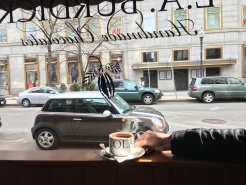 “Mike,” Amy began, voice wavering, “I have a request.”

Mike’s heart fell like a stone thrown into a deep lake, afraid that Amy was about to let him go.

She inhaled deeply and then said: “You have halitosis.”

“I’m a hell of a what?” Mike sat up straight, his face reddening, hands tight in his lap.

“Bad breath,” Amy whispered, cursing her Nana and William Shakespeare while wondering if she’d just lost the best man in her life.

“Oh! How’d you know?” he asked, relief crossing his face like a cloud lifting. “I saw my dentist yesterday and he told me I have the beginnings of gingivitis, which can lead to gum disease and bad breath. Wow! You’re psychic!”

“Not psychic. But I suggest you buy a bottle of Scope and we’ll both be happier.”

Mike released a huge breath of relief, which made Amy pull back in horror. Mike’s eyes widened, but then they both laughed as giddily as two people in love.

“After some mouthwash and visits to my dentist, will you be my forever Valentine?” Mike asked while covering his mouth with his hand.

“You’re just a breath away from yes,” Amy replied. “Honestly.”

141 thoughts on “Scoping for Love”