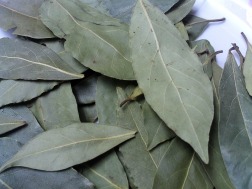 May I rest on my laurels a little here? It’s still summer . . . the season to be outside inhaling the ocean air, embracing every sunset, following the sunflowers,  laughing with the hummingbirds, basking in the sun.

And, to sit on a laurel or two.

What is a laurel, you may wonder. Ah, well, in Ancient Greece victorious athletes were presented with laurel wreaths to wear on their heads. They were, and still are, signs of great accomplishment, unless you start resting on them. 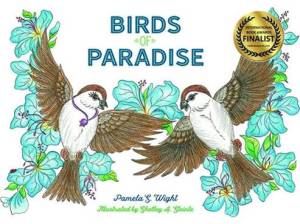 Ahem. But I deserve a little laurel resting. I’m on a high because I was invited to speak in my New England neighborhood this week about my children’s book, Birds of Paradise. Even though it’s been published for over a year and it was named a finalist at the International Book Awards, and even though I greet my neighbors out and about almost every day, many of them had no idea I’m a writer. And a published author.

So one of my neighbors had an old-fashioned “soiree,” where 20 of us gathered at her house. I talked about my book, about writing, about fulfilling a dream, even if it was a 30-year old dream. I filled up my discourse using quotes from other authors, like Madeleine L’Engle, who explained:

I read my book to the group, gratified when I noticed a few tears drop at the end of the story, glowing at the praise. My head felt heavier with the invisible laurel wreath.

After the evening, I placed my laurels at my writing desk, and then, later the next day, received notice of a few more 5-star Amazon reviews on my novel The Right Wrong Man. The newest one was written by an author I admire, Jacqui Murray:

“In Pamela Wight’s The Right Wrong Man Meredith Powers is accustomed to spending her days helping authors turn out polished manuscripts. She’s good at it . . . . but not so much at running her love life. She falls for a man who disappears frequently for job-related work that takes him to dangerous parts of the world doing dangerous things. Finally, she can’t stand the idea that she might lose him, so she dumps him. To recover from his unpredictability, she moves in with a handsome and dependable accountant. Parker reappears, filled with warnings of her safety telling her not to trust anyone, telling her his cover was blown and he is now running for his life, and within days, she is kidnapped. The FBI agent who holds her captive tells her a different story about Parker, of a rogue agent who fell to the dark side and that the US government needs her help capturing him. It is at this point she realizes . .” (gotta read the rest of the book to find out what Meredith realizes…)

My laurels are blooming bright and green.

I’m going to rest on them a bit. But not too long, since the expression “to rest on your laurels” means to get lazy or complacent about what you could achieve next, because you’re too busy basking in the memories of former glory.

Ahhh, but basking is what summer is all about, isn’t it? 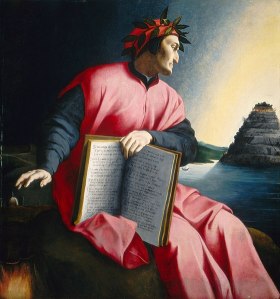 Bronzino [Public domain], via Wikimedia Commons.
Have you been resting on any laurels this summer?